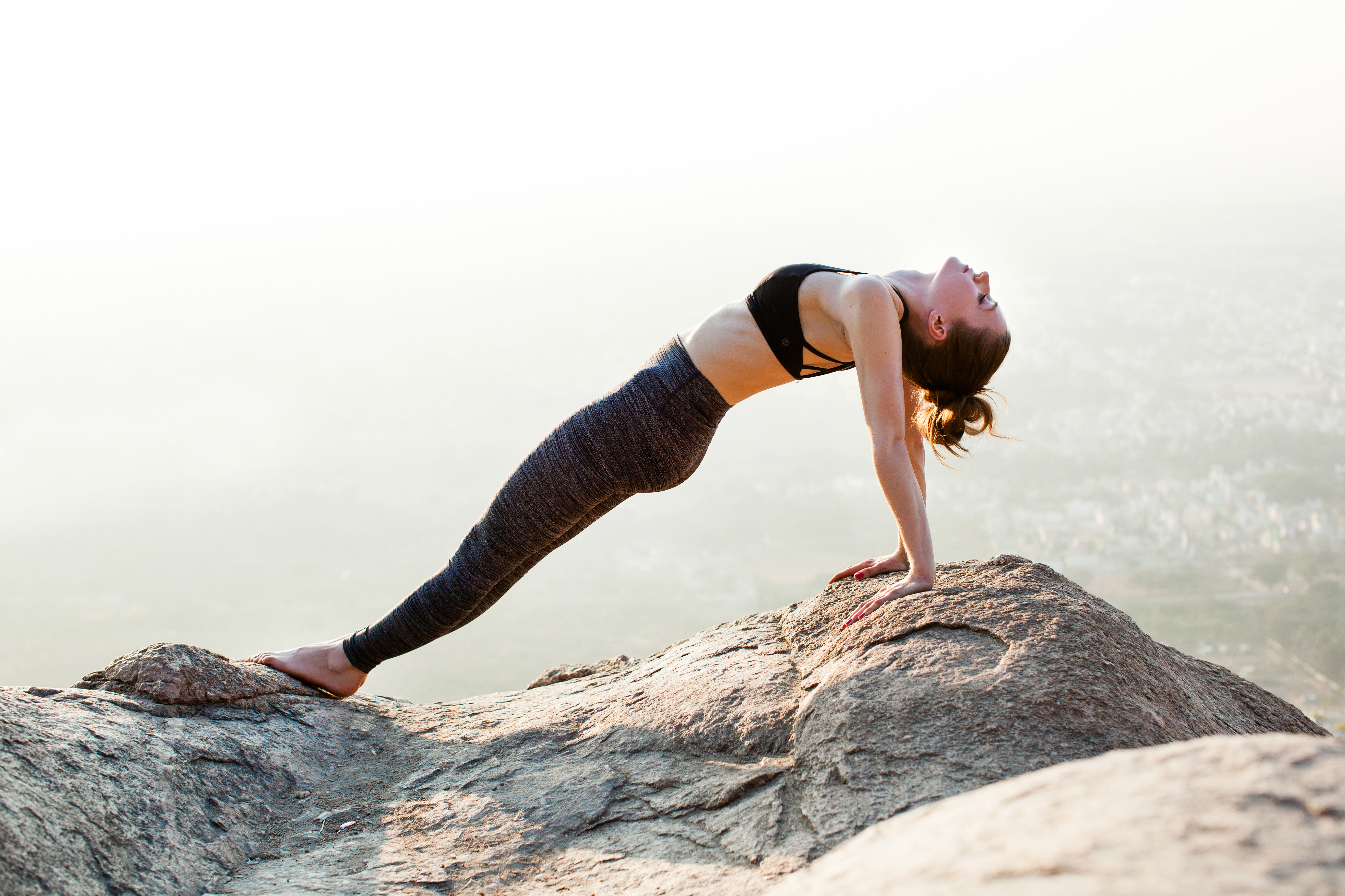 The Magic of Repetition

… or why ashtangis practice the same poses every day

Many times I hear people criticize the Ashtanga Yoga Method for being boring, because they are being asked to repeat the same postures in the same order every single day. They prefer Vinyasa Flow classes, they say, where there is more variation in the poses, a different theme, different peak poses and music playlists in every class. Here are my answers to why ashtangis do the same thing over and over again.

1. Yoga is not entertainment

When I roll out my mat, it is not because I pursue entertainment. The yoga practice is not the same as going to Zumba or to the movies. I don’t ask myself “Do I wanna go shopping today or go to yoga class?” When we keep the yoga practice at this level it is merely entertainment oriented, and might fade away as a fitness trend just like it happened to Aerobics in the eighties. Of course there’s nothing wrong about entertainment. And there’s nothing wrong about having fun or enjoying the yoga practice. However this cannot be the main motivation and reason to practice.

Entertainment in its essence is a sort of escape from reality and distraction. Yoga is no escape. It is the opposite.  The yoga practice essentially is a spiritual quest and self-study. A real and raw confrontation with yourself, your body, your emotions and thought patterns on the mat. And this, for example, could include boredom as well. When we feel bored or annoyed by doing the same postures over and over again, this could be something to observe and stick with. Why are we so in need of switching things up all the time? Why do we feel bored? What emotions lie underneath this boredom? Is there aversion, resentment, annoyance, fear? Can we surrender to the practice as it is without wanting to change it? There’s endless things to work on and explore on the mental and emotional level during asana practice.

2. Yoga is a meditation practice

This way the yoga practice, instead of being stuck on the level of entertainment and physical workout, evolves into a meditation practice. A practice of self-awareness and self-study. With an eager student trying to get to know himself at his core and being honest enough to face all of his thoughts, emotions and reactive patterns, both good and bad. When you think of classic meditation practice, you might think of a seated practice where you simply sit with closed eyes and observe your breath. I never heard anybody say, they get bored of just sitting in one posture all the time and they prefer meditation classes where the teacher instructs to take on a different seated position every 10 minutes. Simply because the intention is deeper than just the of the physical performance postures. In that way, compared to seated meditation I guess it’s safe to say that we already have a lot of variation and adventure going on in the Ashtanga practice.

3. Asana Practice is like counting beads on a Japa Mala

Sri K. Pattabhi Jois called his book “Yoga Mala”, because the Asana practice is like counting the beads on a Japa Mala. Asana in that way becomes similar to Japa Meditation. We commit ourselves to just do those postures, one-by-one, the same way we would count the beads on the Mala. Again, in context of Japa Meditation, I’ve never heard anybody complain that it’s boring to always count the same size and shape of beads. They are just what they are. The mantra also stays the same. And there is a whole new world that opens up when we perceive the asana practice like that: the mental, emotional and spiritual realm of the yoga practice.

4. We aim to explore and practice beyond the postures

Only when the postures themselves become routine are we finally able to focus on deeper and more advanced aspects of the yoga practice like the quality and rhythm of the breath, the activation of the bandhas (energy locks) and the maintenance of the drishtis (gazing points). In a class where you practice different asanas each time in a different order, your thoughts will forever be occupied with where your hand and foot should be and what pose comes up next. I like to say at the beginning of a class, especially if there are many students who are used to music during yoga class, that in Ashtanga Yoga our breath is our music. And we dance to the rhythm of our breath. Each breath initiates a movement. At the same time, the breath is a control mechanism for the quality of our practice. Whether we put too much too little effort or lacking concentration will immediately be recognizable in the sound, length and depth of the breath. My name is Kerstin. I'm Ashtanga Yoga practitioner, mom and student of life. I aim to practice yoga not only on but also off the yoga mat and teach not only poses but beyond them. I know that yoga is healing. And it's available to everyone. You just have to put in the work! I'm here to encourage, motivate and support you to do just that and help you maintain a long and happy yoga practice. 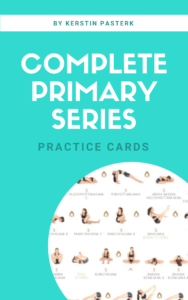 Quote of the Week

If you hear a voice within you say "you cannot paint", then by all means paint, and this voice will be silenced.